How International Dating Gained Popularity in the Philippines

Maria, 22, had given up hope of ever finding love.

Her past relationships and flings have all been rather casual, and she’s never had a strong attraction to either of them. Despite her best efforts, she wasn’t able to see them as marriage material.

Worse, she was dumped because of her “clinginess,” which was really her effort to communicate with her boyfriend. She’s the only one in the relationship who is making an effort, so she may as well not have one at all!

So, after her last relationship, she did the only sensible thing she could think of: she put herself first. She didn’t need to be in a serious relationship, in her opinion, because she already had her family and friends.

That is, before she discovered international dating.

The search continues on for Filipina women who have given up dating in the Philippines.

She was perfectly content to let destiny take its course at first. Then she realized that, rather than waiting for prince charming to come, she should get up on her own and meet him.

What are the chances? He may have been trapped in a ditch with no way out.

So her adventure begins.

Maria browsed through serious dating sites for marriage and expanded the range of possible marriage partners to include men from all over the world. She couldn’t find anyone so far and she saw no harm in expanding her choices.

“How are they expected to date while they live on opposite sides of the world?”

Isn’t that why you’ve come here? She’s ventured into the world of foreign dating.

She had some doubts about it, of course. It took some prodding before she finally gave in. Her barriers were shattered when she saw her friends’ success stories. It provided her with the necessary inspiration to pursue online dating.

She never looked back because the rewards were much greater than she had expected. She’s living the future she’s always imagined, with an upcoming baby and a caring husband by her side.

“But of all people, why a foreign man?”

Love does not choose. Filipinas nowadays opt to marry a man who is able to deliver them the same amount of love they are giving. It just so happens that the characteristics they’re looking for in a man are also qualities that foreign men have.

The risks of migrating from offline to online

The dating scene has definitely changed in the past few years.

Almost everything has migrated online. Things like businesses, relationships, and (believe it or not) classes too. Not one to fall back with the times, the Philippines obviously tried to keep up with the world’s standards.

This eventually became the start of the trend of online dating in the Philippines. As you may have observed, these online accounts are filled with hopeful Filipina women looking for a long-term and stable relationship.

However, there are also drawbacks to online dating.

In the pursuit of finding love online, it is critical for one to exercise caution. No matter how reliable the site is, we can never eliminate the possibility of being scammed. Some of the biggest threats you may face are skilled scammers who excel at obtaining private information like your credit card number or social security number.

Taking precaution is completely normal. This happens on both ends, after all. What these women do in order to avoid getting catfished or scammed is through video call. It’s almost fool-proof, still it never hurts to be wary. Not when scams are a frequent occurrence in the world of online dating.

The increasing popularity of interracial relationships in the Philippines

Walking down the streets of the Philippines, you might have seen a foreign man with a lovely Filipino woman by their side. It’s nothing new, of course. You yourself are friends with a few Filipina women who are married to your friends back home. 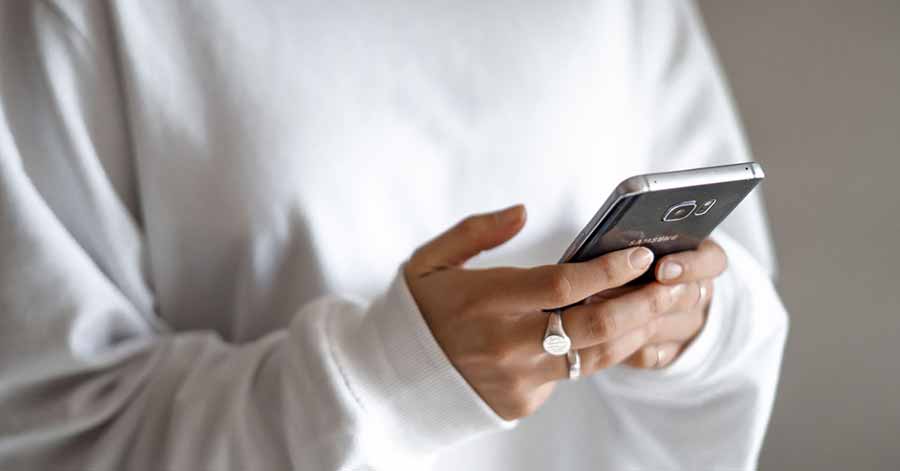 The Philippines is one of home to one of the largest social media users in the world, which include dating sites.

Going back to Maria, the only reason why she’s resorted to online dating is that she couldn’t find any compatible partners in her home country. Though we still can’t deny the possibility that there may be a few bad apples in the tree.

It is undeniable that many Filipina women prefer dating Westerners for a number of reasons, and the most important of which is influenced by how these women see them.

There is this glorified image they have of foreign men as their golden ticket to the Chocolate Factory. While most of them surely won’t think like this, it’s a brutal reality that there are always those who are after your money, not your love.

Then again, it’s not an entirely hopeless situation. There are still some of them who genuinely want to find love.

It takes two to tango, after all. If a foreign man enters into a relationship with a Filipina woman, he should be mindful that she will try to take advantage of him. And, as is the normal order of things, he will raise his guard.

Filipina women, on the other hand, must also exercise caution when going out on a date with a man they met online. Love, like any other game in existence, is one you can never risk losing by lowering your guard.

Can international dating work for you? 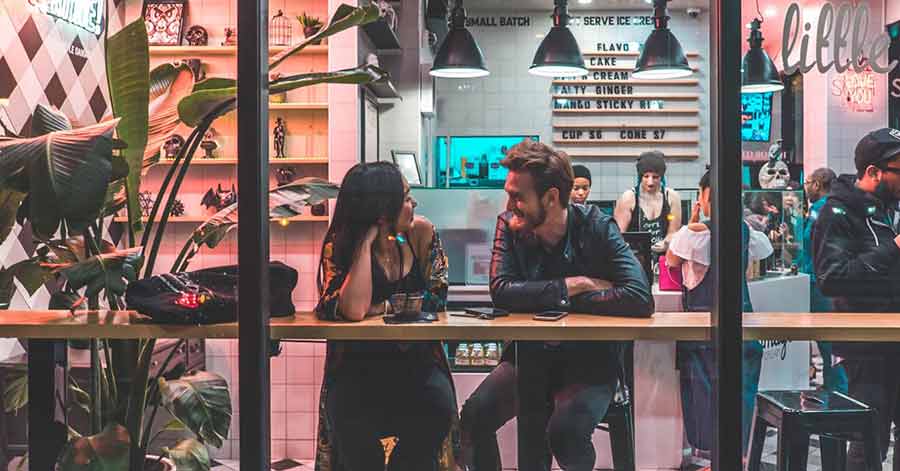 Couples coming from different spectrums of life actually have a lot more in common than most people think.

You, like Maria, are probably looking for a reason to give love another chance. And by chance, you are also interested in dating a Filipino woman.

Not everybody is suited to online dating. Some people prefer to be in their business, where they can converse and hold each other’s hands. However, this does not extend to everyone.

Others see nothing wrong with using online dating to find love, much like what the Filipino women you encounter online believe.

Taking a risk is the only way you can know if you have found the right person. You might just be able to find your special someone there.